Astiglass, born in 1993, was a family business. The origin of ASTIGLASS dates back to the early sixties, when the young Donato Aliaga Caro, father of the current Astiglass managers, launched its own glassware shop. In 2010, Astiglass finished a new production plant for 18000 m2 to meet the increasing demand. 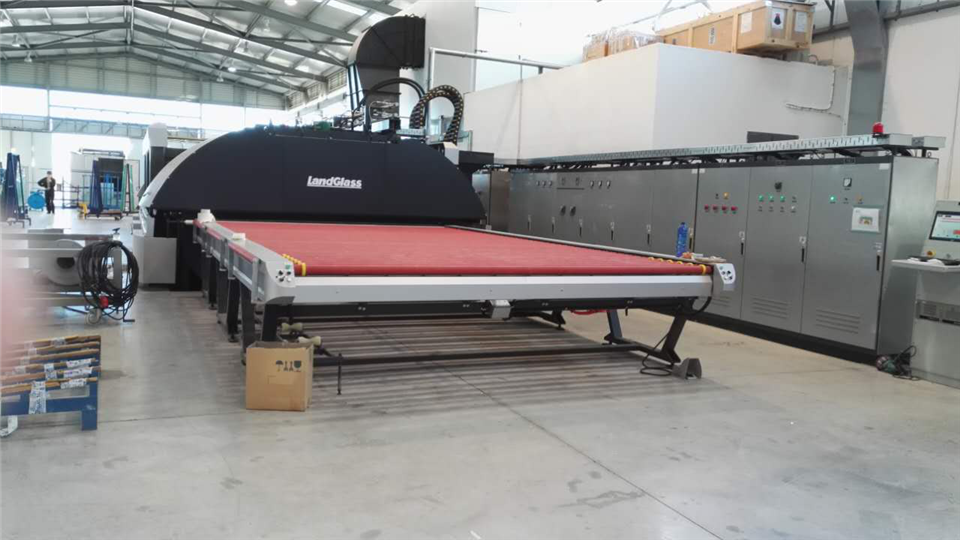 Recently, the installation of glass tempering furnace has been completed at Astiglass, which indicated that there is a new member in LandGlass’ European family.