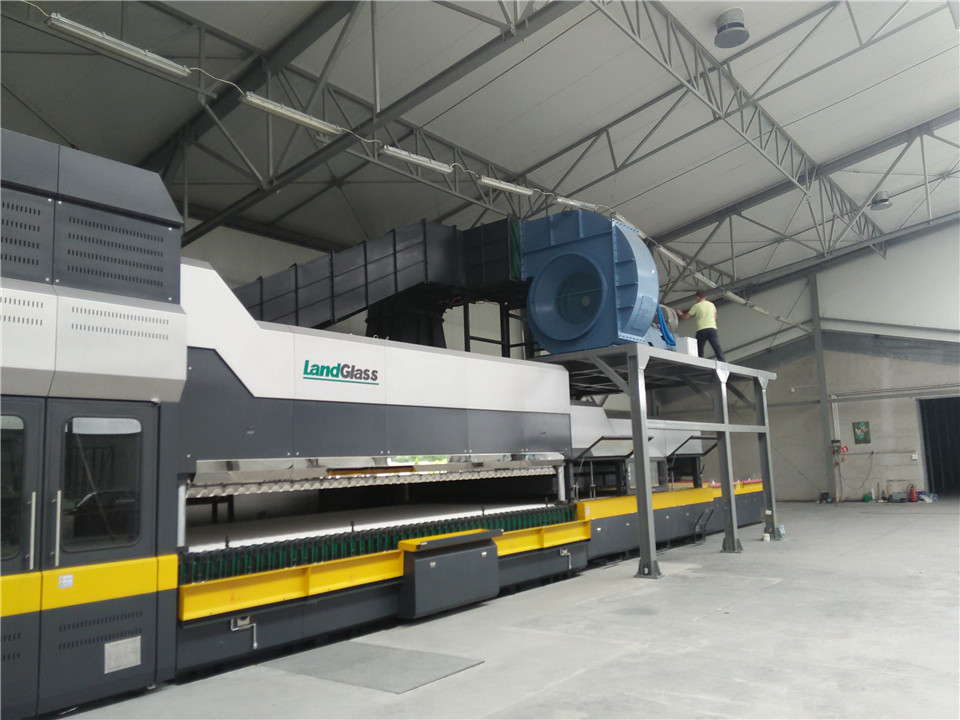 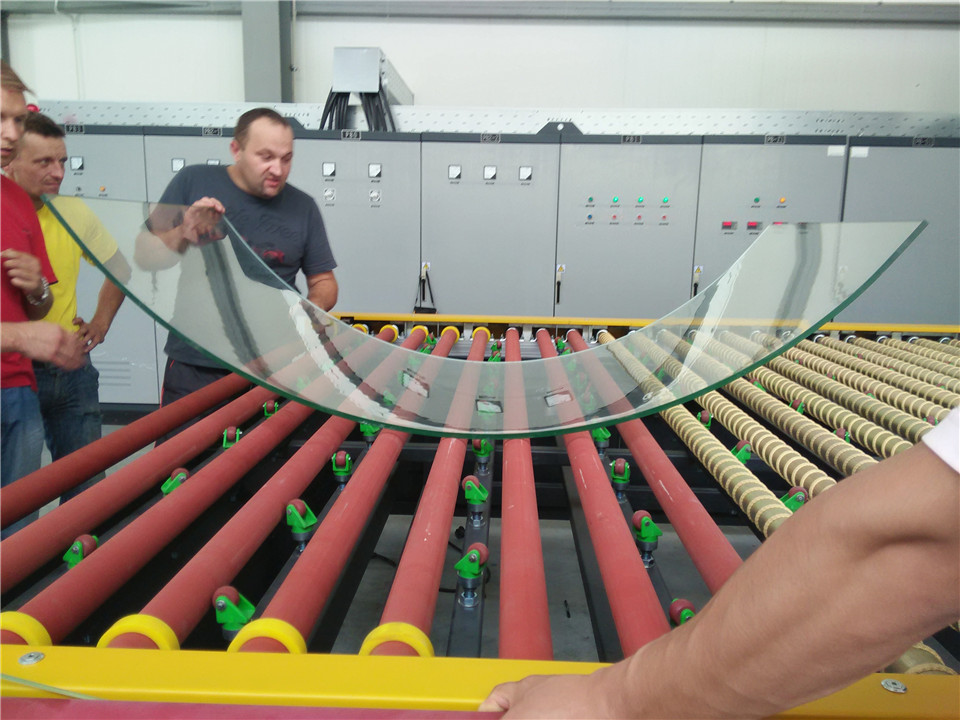 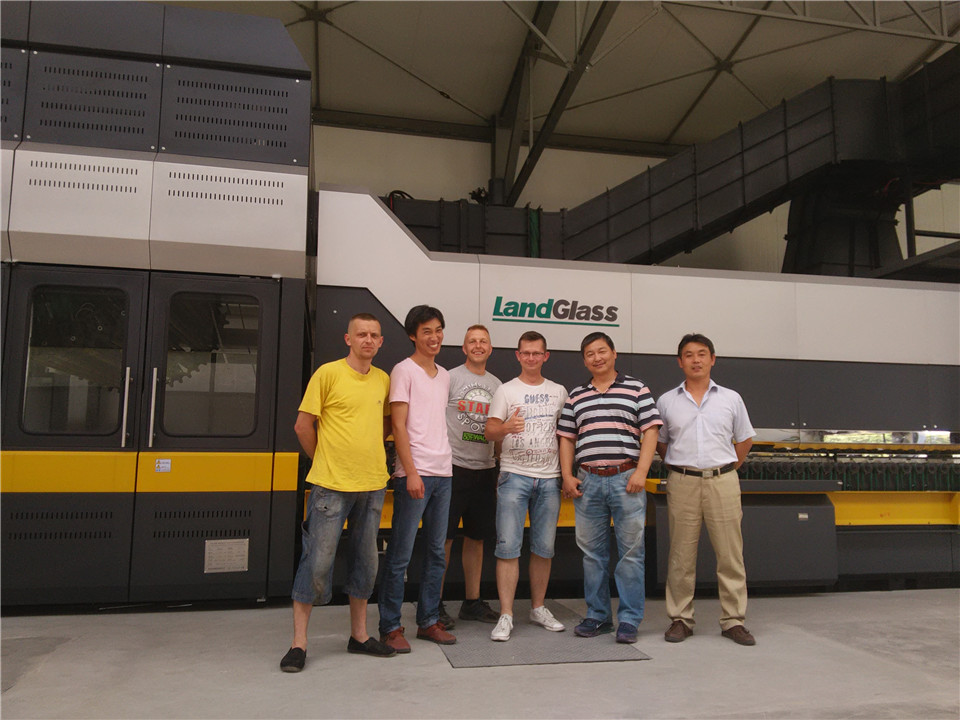 Previous Next
Recommendation
more
2016-12-16
Going All Out to Meet Customer’s Deadline within 18 Days!
As one of the top suppliers of glass products in the country, the products of MG Company have been used for various famous constructions in Australia, such…
more
2020-04-22
LandGlass installs a new UltraJet Jumbo Glass Tempering Machine at Cristalería Crevillente
Together with Aries, our partner in Spain, who is specialized in technological solutions for the production of safety glass, we have just installed a glass t…
more
2020-04-20
LandGlass Glass Tempering Machine in Cambodia
The HSH company is a large one-stop integrated glass processing company, specializing in manufacturing and marketing as well as services. It has a comparat…
more
2019-12-20
LandGlass Glass Tempering Furnace in USA
GLASSWERKS, INC., Established in 1980 in Los Angeles, California, is a full-service fabricator of commercial and heavy-fabricated glass, archit…
more